In the 1880's the Oxford Cemetery was located a short distance southwest of the (then) present site of the Oxford Home for Senior Citizens, near the Darrell Shangreaux Turkey Farm.

On March 14, 1886, Dr. Milburn S Briggs, lost his six year old son, Fredrick.  He did not care for the cemetery existing in Oxford at that time so he buried his son on his own land northeast of Oxford.  Six months later his wife, Edith died and was buried beside his son.  Then he set aside fifteen acres of his land for Oxford to use as a  Cemetery and thus the present site was established.  In a few years Dr. Briggs returned to the East to live and no further history is known of him.

When the new location was established most of the old graves in the former cemetery was disinterred and moved to the new one.  The first to be disinterred was Anne Marie Sofie Lueking, Grandmother of Henry L. Lueking of Oxford.

There was talk as early as 1925 to the effect the Oxford Cemetery should be taken over by the Village and by means of tax funds it should be greatly improved.  Public sentiment reached the point that Mr. C.A. Lyons of Oxford was able to secure the signatures of 80 citizens requesting that the cemetery be purchased and operated by the Village and voters of same be allowed to express themselves on the matter at a special election.  The records of the Village Clerk indicate the matter was consumated on August 15, 1932.  In the event that all details were not completed at that time there is every reason to believe they were later, thus May 15, 1933 members of the Cemetery Board were appointed.  Those who can remember the condition of the cemetery and its present condition certainly must be grateful this step was taken, providing perpetual care to the final resting place of our departed ones.

TAKEN FROM THE FOUR SCORE AND SEVEN YEARS BOOK

Cemetery Sextons, Gary Dawson and his wife Sandra have been taking care of the Oxford Cemetery since____

Cemetery spaces can be purchased at the Village Office. 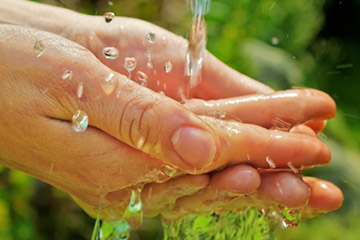 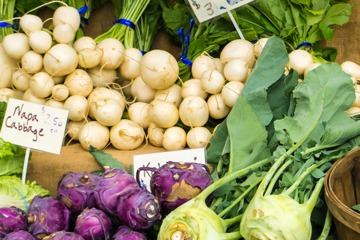